The Yoga Of Darkness 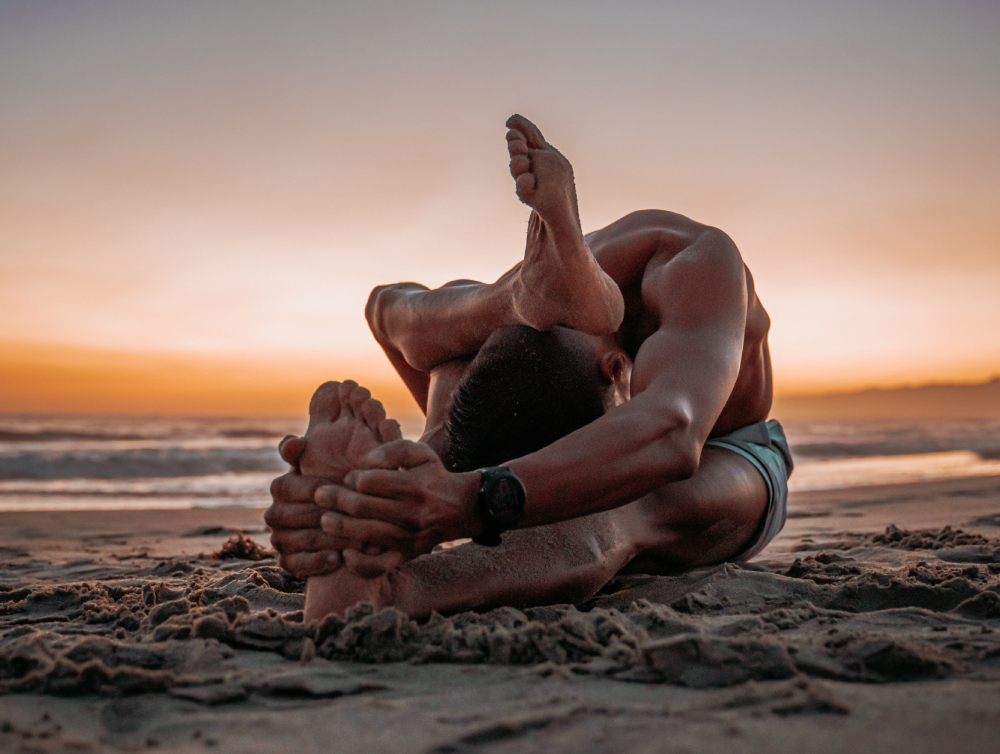 Emotion is the chief source of all becoming-conscious. There can be no transforming of darkness into light and of apathy into movement without emotion. – Carl Jung

I once had a student who started to drift away and began to look sheepishly apologetic when she did come to class. She avoided my eyes and had an invisible wall around her mat. She used to ask questions or chat after class; now she was the first out of the room and gone from the studio by the time I’d left my mat. Eventually, though, we did talk a little. She told me things were busy. She talked about her kids. Then she looked somewhere into the middle distance and said she didn’t know, really; yoga just wasn’t working any more.

Sometimes, she said, all I feel in child’s pose is anger and disappointment.

SOMETIMES WE FEEL ANGER AND DISAPPOINTMENT DURING OUR PRACTICE

Negativity is part of the path

Yoga has a corner market on feel good words. I recently had a massage therapist tell me we were both in the ‘feel good industry’. The promise of ‘enlightenment’ tends to make us think we will be more spiritual, and this somehow means we’ll be a little less freakish about time, our kids, our money. There is truth to this. Yoga can show us how good it feels to be alive.

But yoga will also show us exactly how badly we feel. Usually, when honest emotion starts to come up, students leave. They skip class or decide yoga wasn’t what they wanted. They say ‘it’s not working any longer’. The emotion itself keeps them away; they’re ‘not in the mood’, ‘too busy’, or ‘too depressed to move’. They will – trust me, this is real – feel guilty for feeling so crummy when others are just trying to get their savasana on.

This doesn’t indicate that the yoga isn’t working, but that it IS. The end isn’t this negativity, this disappointment. But negativity is part of the path, and it has to be gone through if you want to understand it, to understand yourself, at all. If you don’t, you’ll be shutting down half of your experience of life, and probably the best strengths you’ll ever find. If you don’t, you’ll continue to skip, overcompensate, repeat, and lull. You’ll segue irritation into nicety, stuff it, and it will erupt later as rage toward an intimate or yourself.

YOGA IS ABOUT HONESTY NOT BLISS

Here is the thing. Yoga is not about bliss, but about honesty. Spirituality is not certainty, but the longing of the heart. Enlightenment is not ‘letting go’ of bad feelings, but understanding them, what they’re doing to us, and how they are expressed in the body. Non-harming and forgiveness are not about feeling generous or big enough (bigger than and condescending), but knowing the difficulty of right actions and assuming responsibility for the difficult. Forgiveness often comes directly out of acknowledging how bloody bitter we are. Love is not joy, all the time. Sometimes, love hurts. Love is raw.

Yoga is a love story. Not the fluffy, romanticized love story, but the real one. The kind that leaves you changed.

Emotions are doorways, ways in. The goal is not to exist without shadows, to become so spiritual we no longer feel fat, bored, envious, or impatient. The goal is to swallow hard as we take on willingness to go into the dark.

Passing through the shadows

Because yoga asks you to work with both your body and your mind, the inevitable result is going to be messy. There will be times the body itself will start in on anger, hot and fast, trembly, without the reasoning mind having a clue what is going on. There will be days the boredom or loneliness seem so sharp they may actually wound. There will be five thousand ways your mind will tell you it isn’t worth it, it won’t work, that love is not real.

Yet, yoga has probably already given you a clue to this. You’ve probably already felt how love – whether it be romantic or ethical, compassion, right living, making a solidity of your name – is the only thing that is real. The highest and best in human beings is subtle, mysterious, and tied directly to the shadows. Life is both unbearably cruel and devastatingly sweet, often at the same time.

The shadows will show up. Go there. Apathy, acedia, what Christian mystics called desolation, existentials call despair, moves when we move toward it. It isn’t the passage of time that heals us, but the passing through experiences.

PUSHING THROUGH THE FEARS AND GIVING YOURSELF A CHANCE TO RELEASE

There are hundreds of things telling us to ‘get over it’, to ‘think positively’, or to ‘let it go’. Be wary of these as the roadside distractions that they are.

Yoga is the love story where in things fall apart. God moves away, often at the same time he takes away the ground. First goes this, then goes that. Gone are the thrill of the first months of yoga class, the ease of learning something new every time you walked in the door. Gone is the schedule that allowed you class three times a week. Gone is the strength in your shoulders, the ability to keep on a diet. Gone is the confidence of conversion.

And then a small movement in the heart. And then two.